Speaker – Bob Showers, Author – The Twins in the Dome 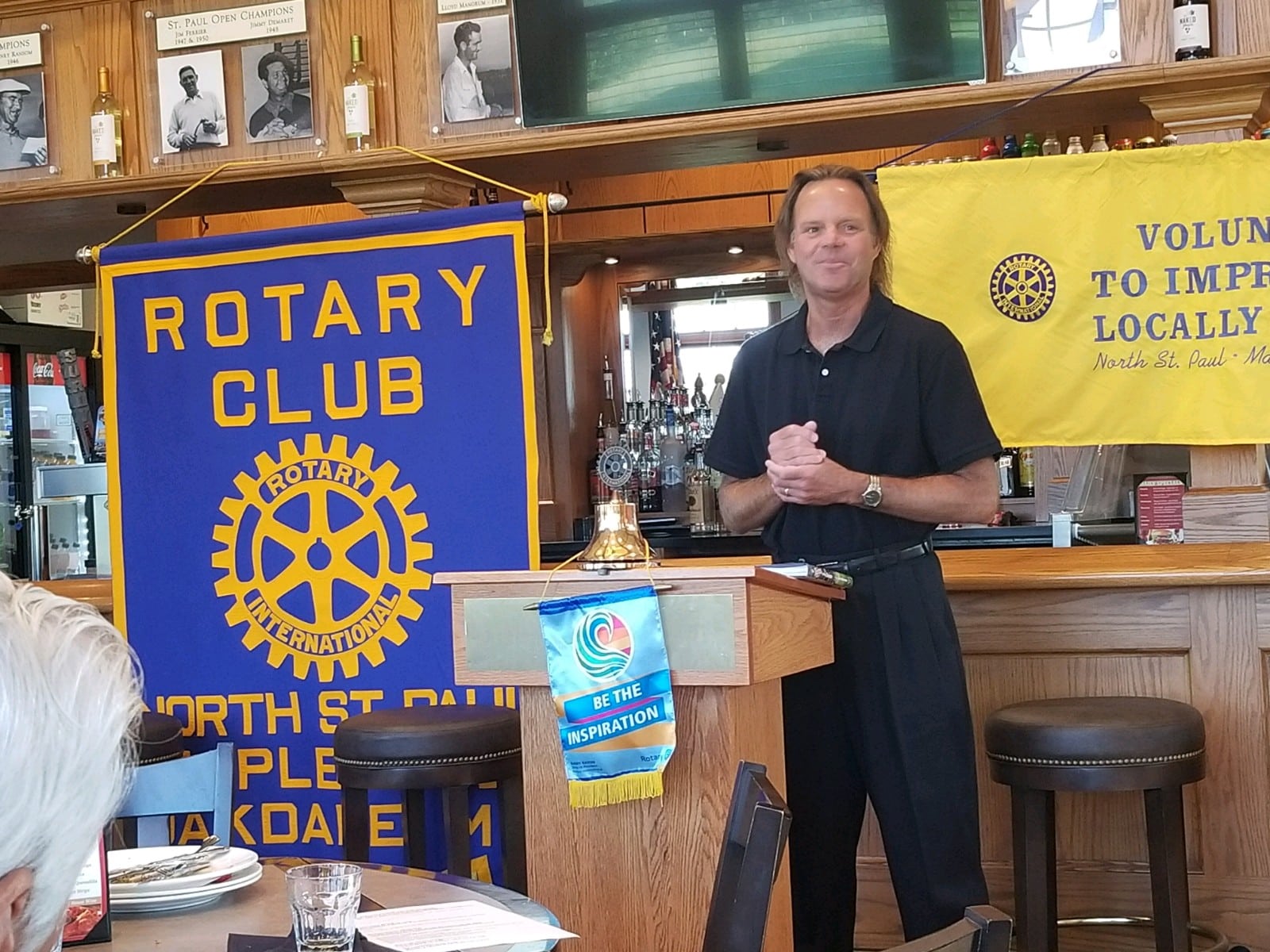 From 1982–2009 the Twins called the Metrodome their home. During that time there were World Championships, Hall of Fame performances, crazy bounces, and balls lost in the roof. It was a different kind of ballgame and the Dome had many critics, but you always knew the game would be played. Along the way, the Twins shared the Dome with some of the top groups in rock music. The Metrodome was ”Minnesota’s rec room.”

Bob Showers has been a Twins fan since attending his first game at Metropolitan Stadium in 1971. Originally from Waterloo, Iowa, Showers is a long time resident of Bloomington, Minnesota. His previous books are Minnesota North Stars: History and Memories with Lou Nanne and The Twins at the Met.

Pick up a copy of the book at https://nstpmo.org/bobshowers

Special Presentation & PolioPlus Update
November 4, 2020
Go to Top
We use cookies to ensure that we give you the best experience on our website. If you continue to use this site we will assume that you are happy with it.Accept