Is a Picture Worth a Thousand Words?

You are here:
LocalWhat's New 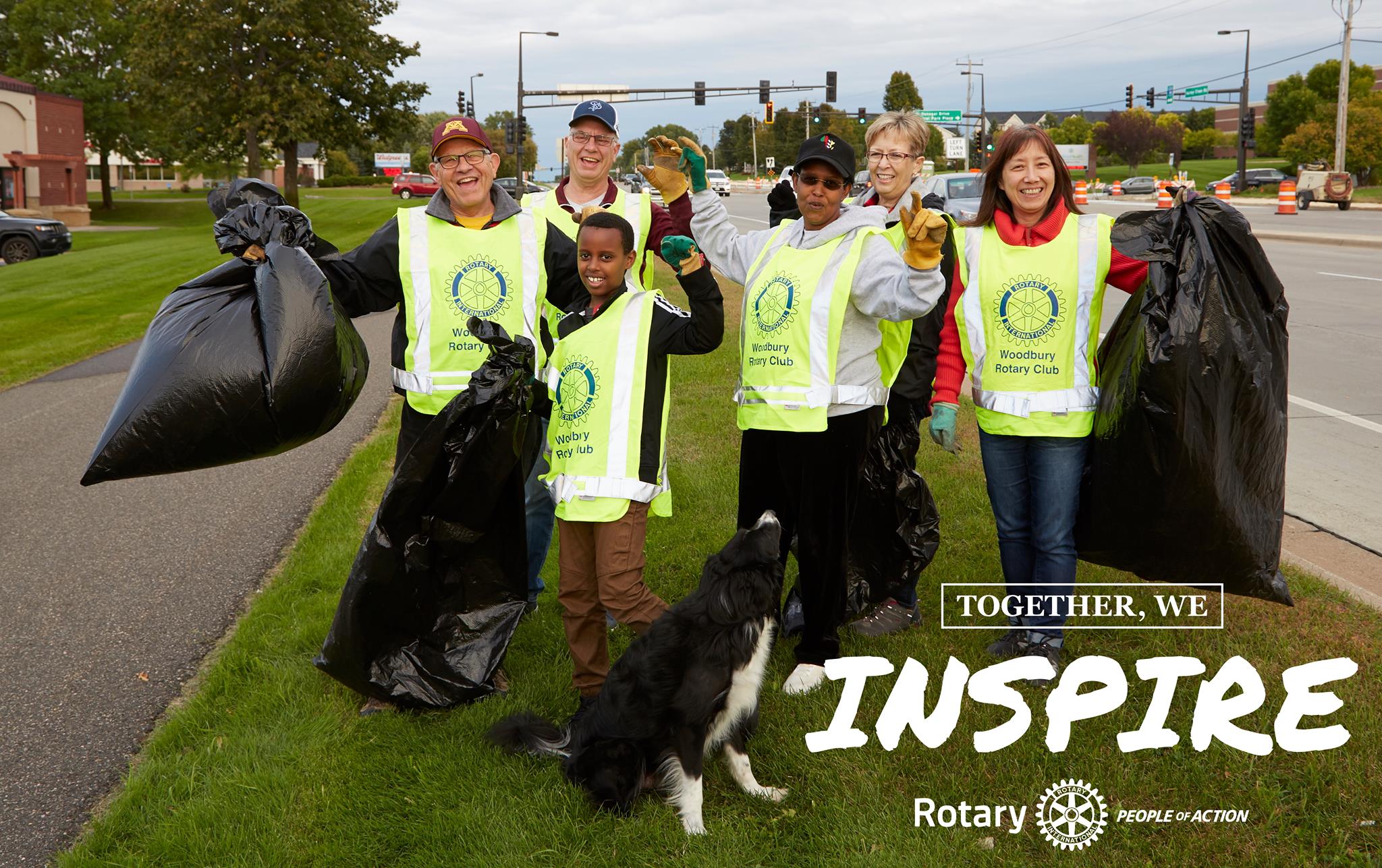 If the answer is “yes” you are a Rotarian in District 5960 in Minnesota and Wisconsin. What is Rotary? 1.2 million people in the world that believe and subscribe to the Four-Way Test as follows:

In February this year, District 5960 launched their People of Action Photo Contest, which was designed to visually project each club’s efforts that supported the elements of the Four Way Test.  The primary rules were that the photo must be from the current year and must originate from a club in District 5960.

The deadline for submissions was March 5 and, to the delight of the public image team that held the contest, over 25 entries from a majority of the clubs were received by the deadline.  The team then selected the top three which will now be voted on by the public with the winner being the one that received the majority of the popular vote (and voting can be done by the general public; it is not necessary to be a Rotarian.)

Heather Holmes, chair of the public image team and a member of the Rotary Club of Rochester said “This has been a dream of mine for years. It is a very powerful way to visually demonstrate all the good that Rotary does locally, regionally, nationally, and internationally. I am so excited to share all these great activities with the general public as well as Rotarians from other clubs.”

The top three are:

In order to vote for your favorite, please do the following:

GO to https://poa.photos/vote
REVIEW the finalist photos
VOTE for your favorite

Winners will be announced at District 5960’s Conference of Clubs which will be held in Rochester, Minnesota from April 11-12, 2019.  In addition to the winners, all of the entries will be displayed at the conference.  The winning photo receives $200 payable to the club to use at their discretion.

Rotary continues to provide a series of selfless activities around the world to make a better life for all.  One of the major efforts has been the eradication of polio by administering polio vaccine around the world with dramatic effects in the reduction of polio, particularly in third world countries.

To find out about Rotary, visit a local club (to find the one nearest to you go to https://rotary5960.org/clubsmap/) and visit as our guest. There is no charge as a guest, and you can see for yourself how effective and influential Rotarians are in doing good around the world.

WWII Japanese-American Internment Camps with John Suzukida
August 16, 2021
Go to Top
We use cookies to ensure that we give you the best experience on our website. If you continue to use this site we will assume that you are happy with it.Accept