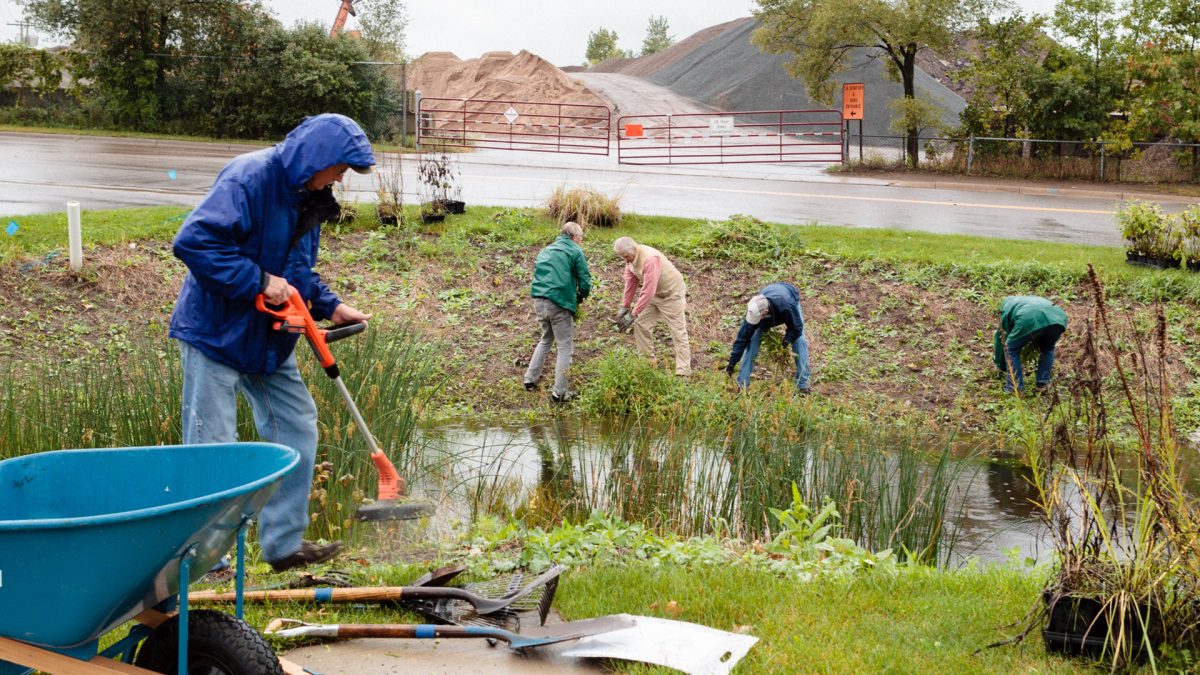 Rotarian Magazine Article
by Frank Bures
Along the monarch butterfly’s migration route, the habitat it needs to survive is disappearing. Rotarians are pledging to restore it

Late last winter, just before the world shut down, my family flew from Minneapolis to Mexico City, then drove two hours west toward the city of Valle de Bravo. From there, we continued on to Santuario Piedra Herrada, a nature preserve situated in the forested mountains of central Mexico.

The next morning, as the sun rose behind the mountaintops, we began our hike up a mile-long trail. The air was cool, and the sky was obscured by patchy clouds. Higher up the path, we noticed the oyamel fir trees start to take on a different appearance. They looked solid. They looked so heavy that they might fall over. They looked like they had been colonized by some strange creature.

When we reached the top, we could see that in fact it wasn’t one creature that had colonized the trees, but many: Millions of orange-and-black monarch butterflies covered the branches and trunks of the now orange-tinged trees, huddling together for warmth as they have done every winter for thousands of years. When the sun emerged from behind the clouds, the insects, warmed by its rays, filled the air, and the beating of their wings sounded like a soft rain.

In a few weeks, those same butterflies would take off from these hills — Santuario Piedra Herrada is one of a handful of places where monarchs gather to spend the winter each year — and fly to Texas and other parts of the southern United States, where they would lay their eggs on milkweed plants. Those offspring would then fly north as far as Canada to lay their own eggs. After a third generation, at the end of the summer, a fourth, “super” generation, whose life span is as long as nine months (as opposed to its predecessors’ two to six weeks), would embark on a journey back to Mexico, following the Sierra Madre Oriental mountains until reaching the hills around Piedra Herrada.

CLICK HERE to read the complete article in the October Rotarian